We're looking for a ballet hope

After finishing studies at the Dance conservatory of Eva Jaczova in Bratislava, he joined in 1989 the Ballet in the Slovak National Theatre, where he became a soloist after a short time. In 1992 he joined the Netherlands Dance Theatre Jiří Kylián in The Hague, where he had the opportunity to work with top choreographers of his time as Jiri Kylian, Mats Ek, Nacho Duato, Ohad Naharin, William Forsythe and many others. In 1999 he became the first soloist of Les Grands Ballets Canadiens in Montreal. In the year 2000 he returned to the Ballet of Slovak National Theatre as a guest soloist and in years 2006-2010 he was active as an artistic director of the ballet. He is the founder of the Ballet Bratislava, which was led by him in years 2011-2013. Since the season 2013, he has been working as an artistic director of the Ballet of the National Theatre in Brno.

Graduate of the Dance Conservatory in Prague and dance pedagogy at the Academy of Performing Arts in Bratislava. After completing postgradual studies at the Music and Dance Faculty, she was in June 2004 appointed an associate professor in the field of dance art and in 2010 she was appointed by the President of Slovakia Ivan Gašparovič to a new post as a university professor. Firstly she worked as a member of the ballet in the Slovak National Theatre and later as a soloist. With the Slovak National Theatre she attended many artistic tours in Italy, Cyprus, Spain, Germany, Austria, Switzerland, Hungary, the Netherlands, Scotland, China, and Israel. During her interpretive activities she worked as an external teacher at the Music and Dance school in Bratislava (1984-1996). After finishing her 11 years active artistic career, she continued to be pedagogically and artistically active in the Ballet of the Slovak National Theatre. Since the year 1997 she has been teaching at the Department of the Dance Creation of the Music and Dance Faculty in Bratislava, where she worked from 2008 till February 2015 as a head of the department. Between the years 2000-2003 she was a member of a jury in the competition seeking the best Slovak ballet dancer called „Phillip Morris, the Flower of the Ballet.” In the year 2009 she was a member of the jury for TAOS prices. In the years 2006-2010 she was a member of the Council of the Slovak National Theatre. Between years 2007-2014 she was a member of the academic council of the Music and Dance Faculty. Since 2015 she has been active as a Chairwoman of the council. In March 2015 she was appointed a councilwoman of the Fund for art support by the Slovak Minister of Culture Marek Madarič. 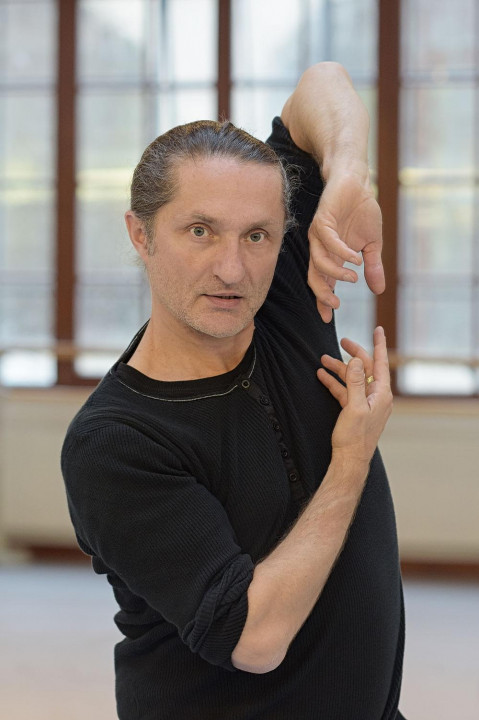 Jan Kodet was born in Prague and he is one of the most important representatives of the contemporary Czech dance scene. He gained his dance basics at the University Art Ensemble of Charles University (later TD Prague). He graduated from the modern dance pedagogy at the Dance Department of HAMU with prof. Ivanka Kubicová. He has performed in several foreign theatres, e.g., Dance Berlin, S.O.A.P. Dance Theatre Frankfurt, and Ballet Gulbenkian (Lisbon). The cooperation with the Portuguese choreographer Ruin Hort has been for him the most important so far. He danced in his group for several years and later he worked as his assistant in several European ensembles (Cullberg Ballet, Compagnie National de Marseille, Icelandic Ballet). Jan has taught at many foreign schools and workshops. He is a co-founder and artistic director of the International Contemporary Dance Workshop Prague (ICDW). In Prague, he has been teaching, among other things, choreography at the HAMU Dance Department, he has worked with the Dance Conservatory Prague, Dance Club Prague, and has worked in the position of the ballet master in the Ballet National Theatre. As a choreographer, he has created many successful and awarded projects in the Czech Republic and abroad, for example, Danse Macabre, Lola & Mr.Talk (Archa Theatre), Gates (Trans Dance Europe), Jade (Gulbenkian Ballet Lisbon), Talking with Frida (Prague dance Conservatory, the National Ballet Brno ), Argonauts, Human Locomotion and Bon Appétit (Laterna magika Prague), Goldilocks, Camoufl •AGE, The Sorcerer’s Apprentice, the Little Mermaid (the National Ballet Brno), (e)MOTION PURE: Light Symphony & Kevel (Ponec Theatre) and others. He has created choreographies for operas by the director Jiří Heřman: The Nymph, Games about Maria, Parsifal, Gloriana (all Opera the National Theatre in Prague), Epic about Gilgamesh/ Dido and Aneas, Faust (the National Theatre Brno) and others. His long-term cooperation with the director duo SKUTR has been significant as well. 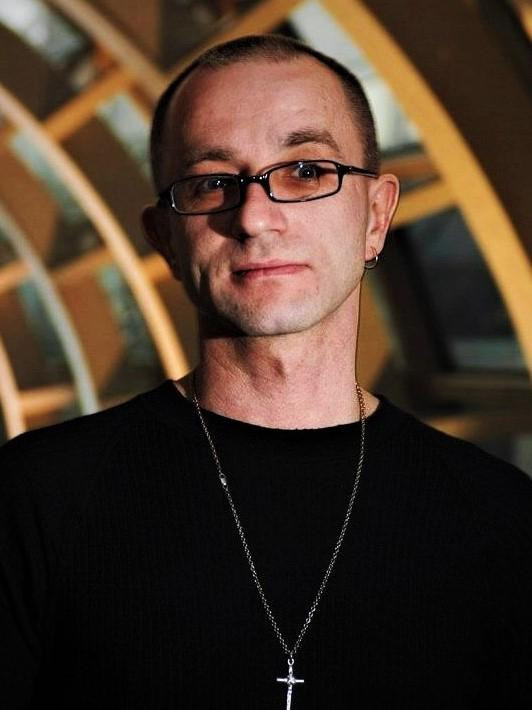 An extremely prominent representative of the top interpretive school of classical dance, acting as an actor with a wide range of characters in the ballet repertoire. Member since 1984, later soloist (1990), leading soloist (1993-1997 and since 1999) and since 2004 ballet master - repeater of the Ballet of the Slovak National Theater in Bratislava. In 2004 he graduated in choreography from the Department of Dance at the Academy of Performing Arts in Prague. He appears as an inventive choreographer, staging works for ballet, opera and drama SND, Slovak Chamber Ballet, J.K.Tyl Theater in Pilsen, Jonáš Záborský Theater in Prešov, West Theater in Bratislava.

Judge in category C. Head of training in the first round of category B and supervisor in category A.

The jury observes in the performance mainly the professional qualifications, technical preparedness, artistic expression, individual and creative attitude towards the chosen repertoire etc.

The jury evaluates with the point system. Each member of a jury gives points for:

The final marking of the dancer is made from the average of scores from all members of a jury. In the II. round is evaluated separately classical variation and separately choreography of the modern or contemporary dance. The final ranking position is given by average of scores from all three rounds. When the points are equal, the decisive rating is made by the chairman of the jury. 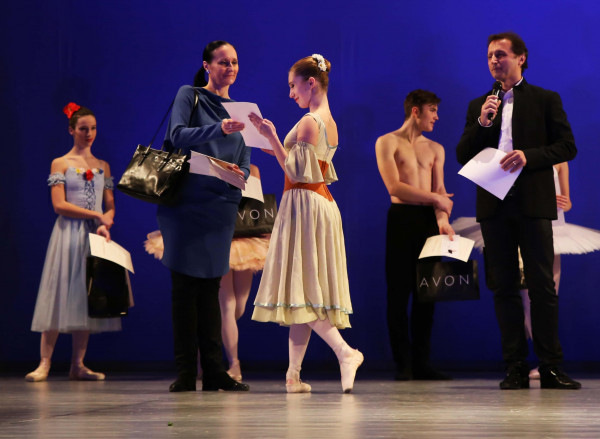 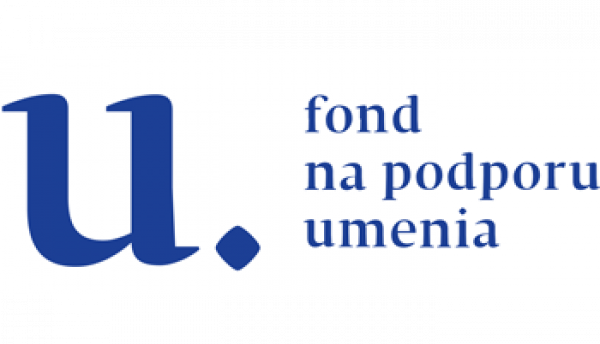 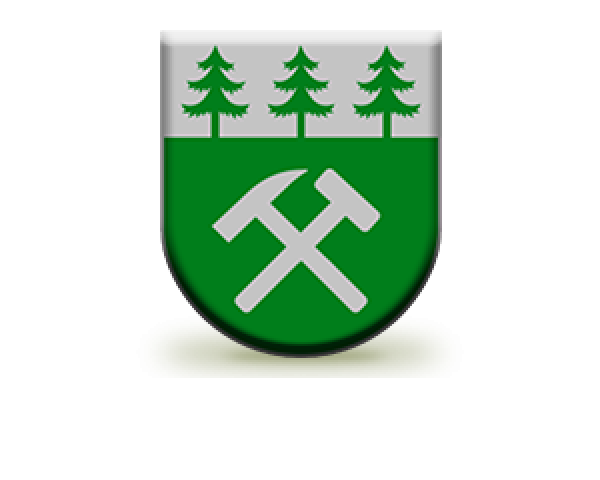 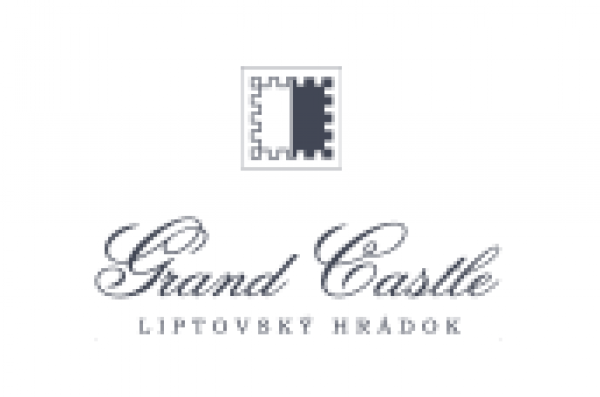 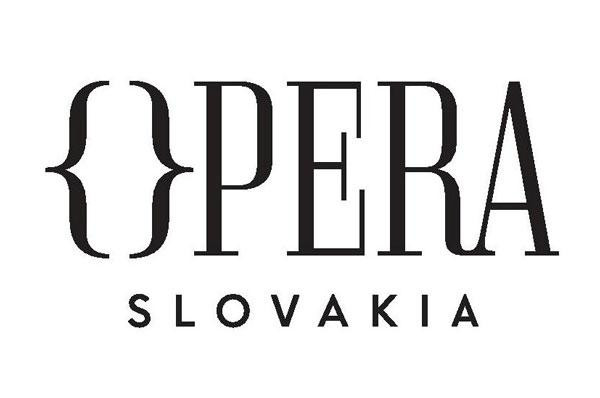